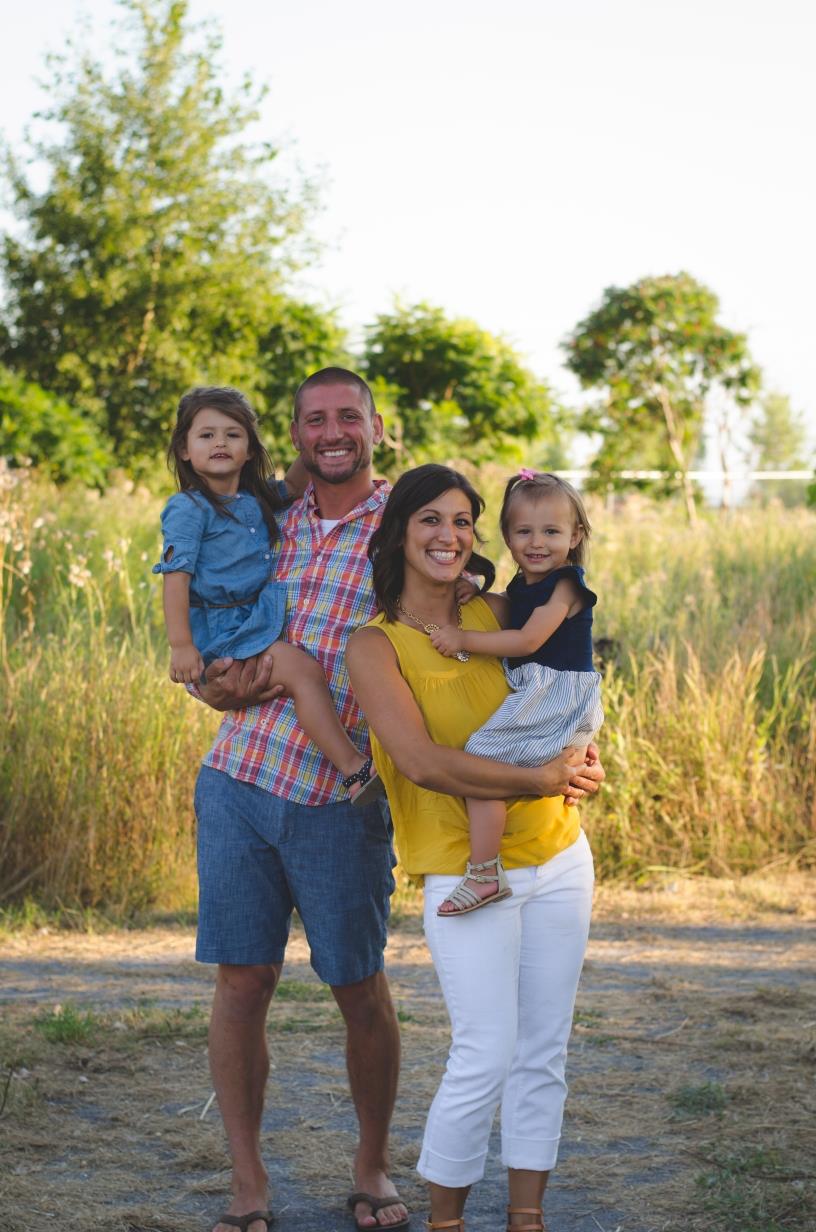 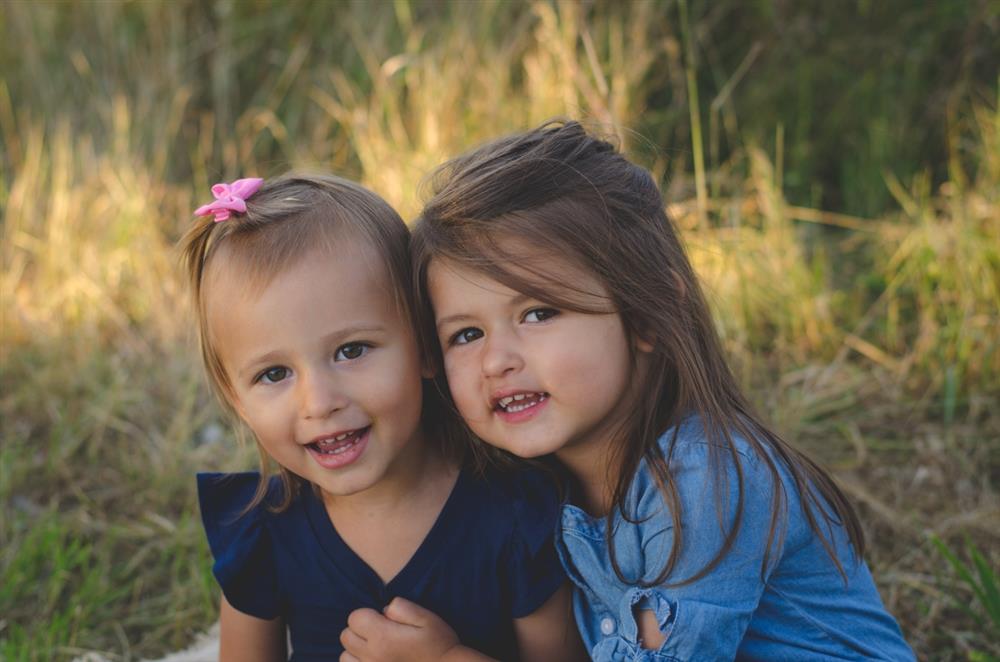 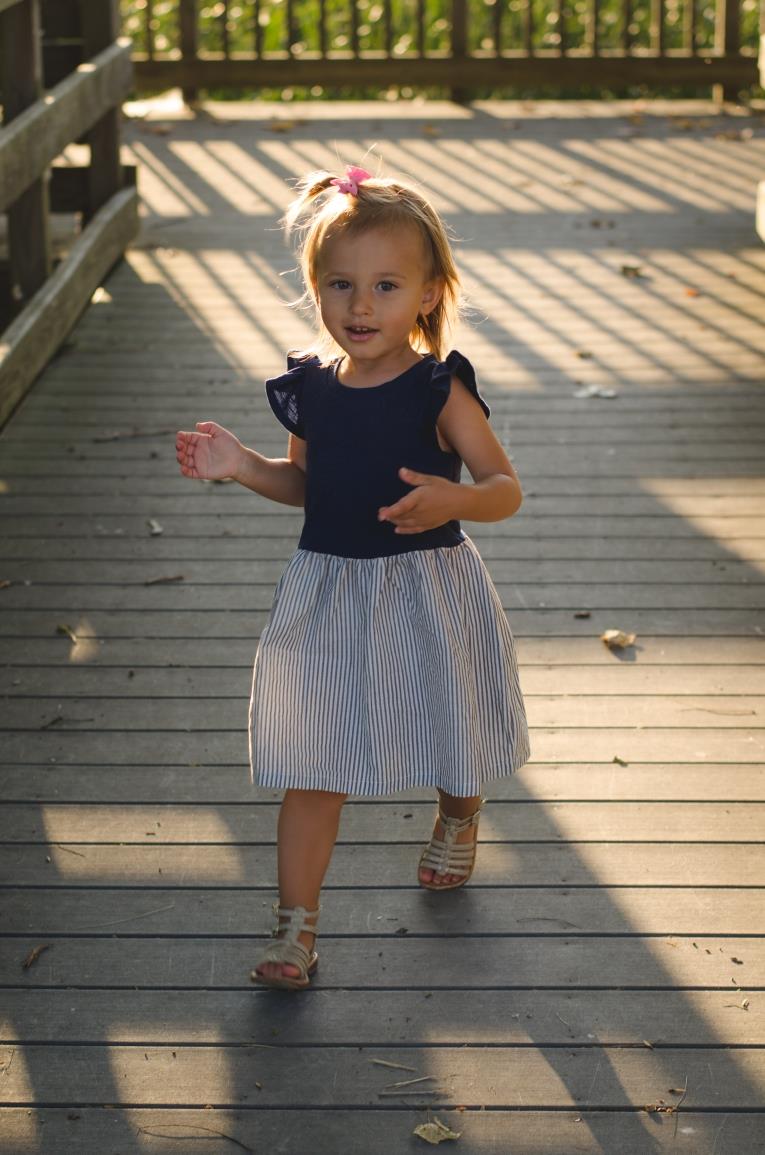 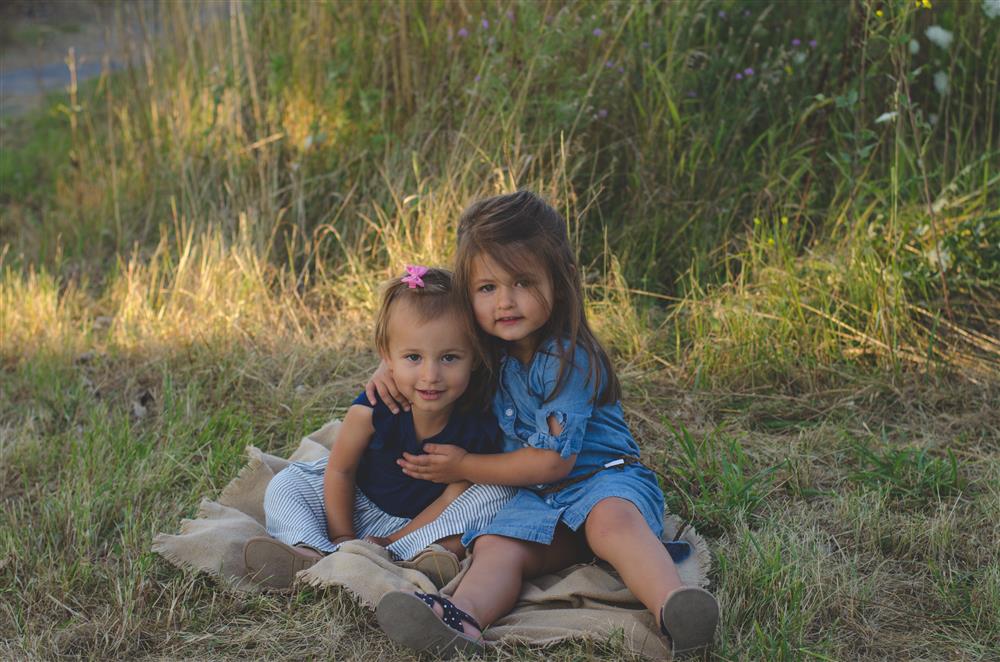 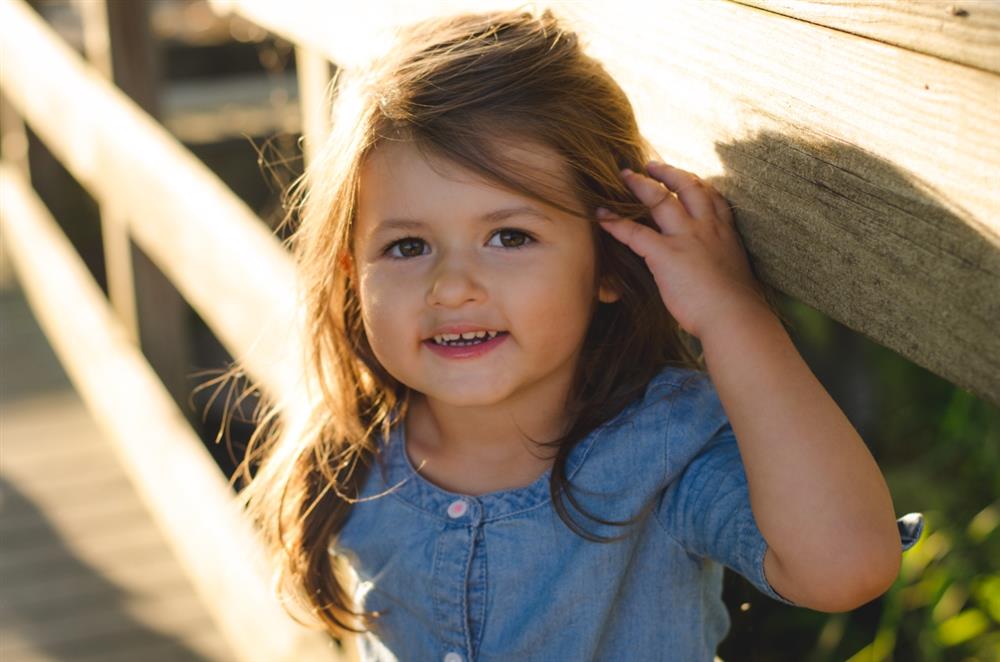 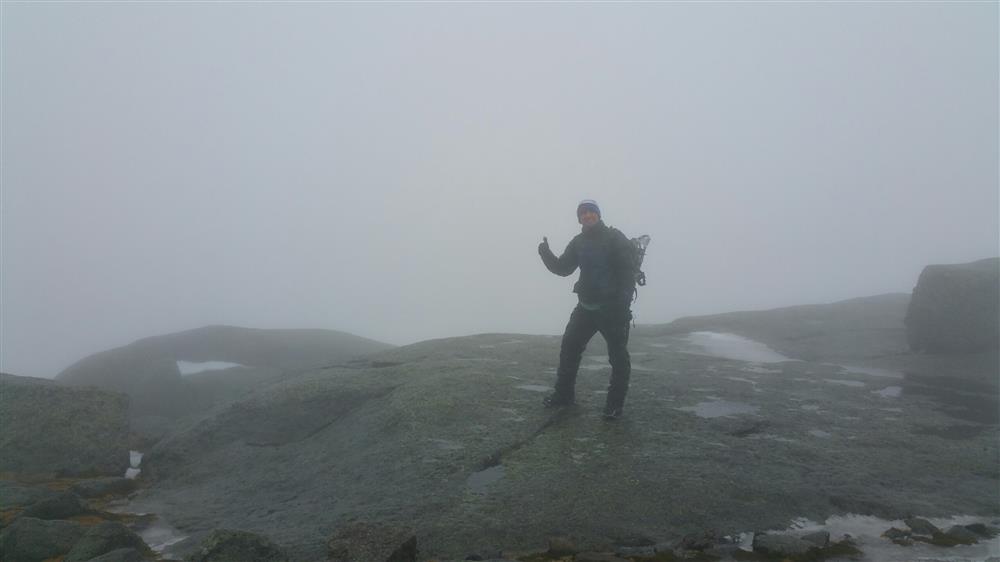 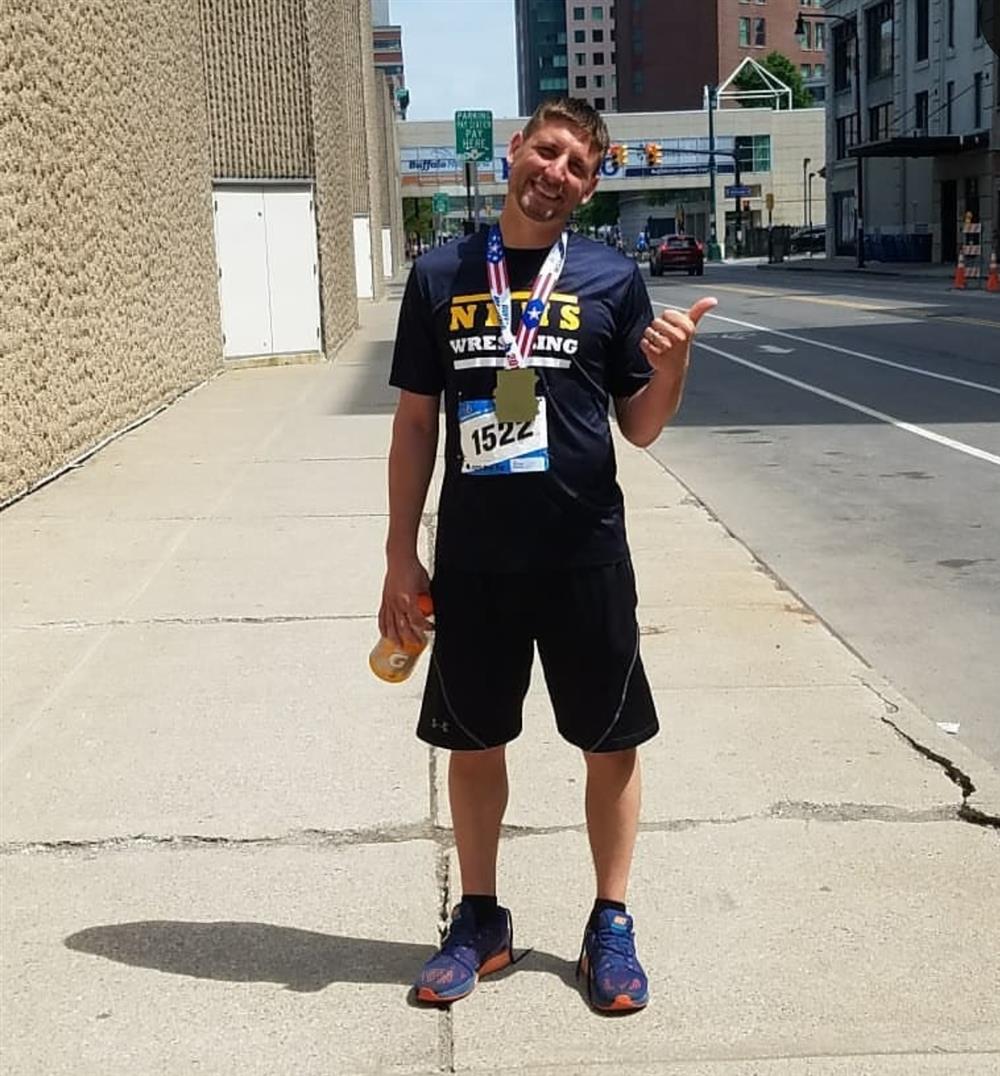 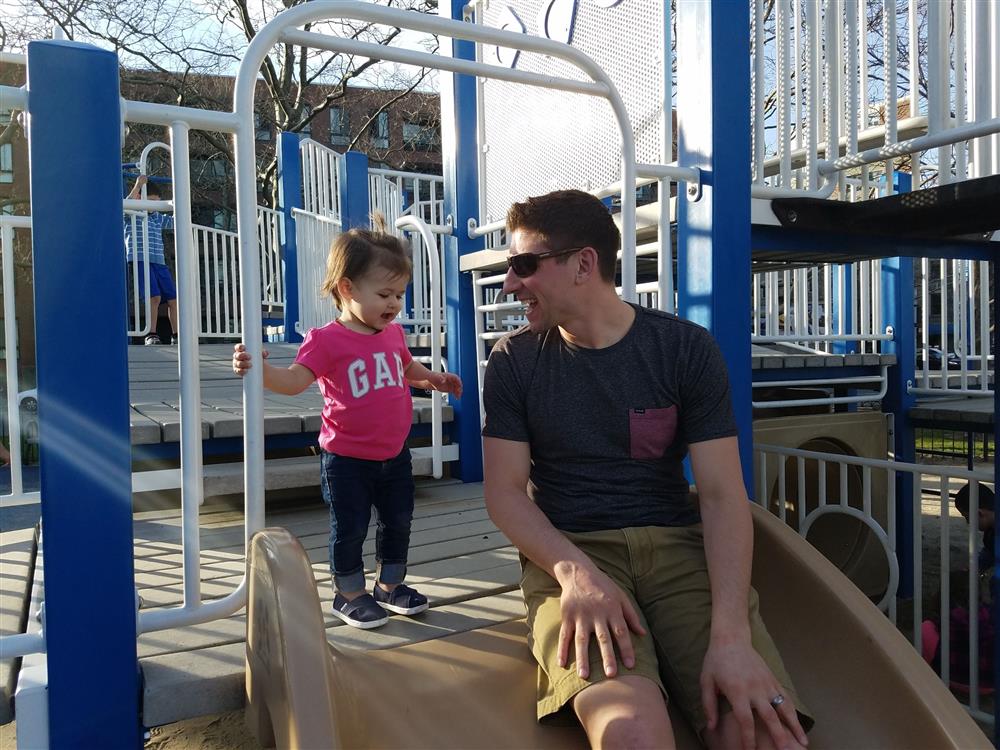 As the District works to make our web presence compliant with the American Disabilities Act, residents who cannot access desired information on our site should feel welcome to contact Judie Glaser at 286-4245 or by email at jglaser@nfschools.net. We will work to get you the information you require in an acceptable format.
Copyright © 2002-2021 Blackboard, Inc. All rights reserved.